It’s episode 96 of Children of the Force!

We’re all watching through the Marvel Cinematic Universe movies. The kids haven’t seen most of them, so I thought it was high time to watch them all so we can be ready for Infinity War.

Christina sent us an email asking about bounty hunters. So we do!

And here’s Dengar’s “ship,” Punishing One: 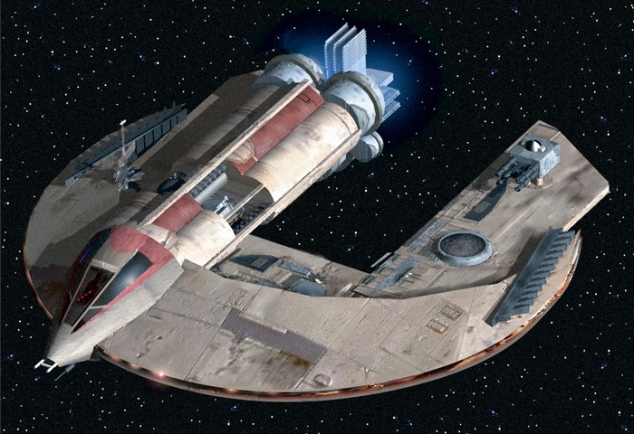 Some exciting news via the Star Wars show about Rian Johnson working with Jason Fry to add new scenes to The Last Jedi novelization. Watch here:

Check out that caretaker party from the Art of the Last Jedi:

What do the crystal foxes do with their phones?

Liam has a couple questions for us from Bomber Command:

What’s the name of those frog things that Hutts eat?
How many bombs are in the bomb bay of the Resistance bombers?