It’s episode 95 of Children of the Force!

It’s another special episode! This week, we’re talking with patrons and friends, Evan and Wyatt!

But before all that, we thank Chris from Star Wars Kidscast for becoming a patron of the show over on patreon.com/childrenoftheforce

And we fill you all in on the newest parent/child(ren) Star Wars podcast, Tatooine Suns!

A Solo trailer? When? Where? Who knows?

The Rebels mid-season trailer was released.

Did you see that? Here. Look closer: 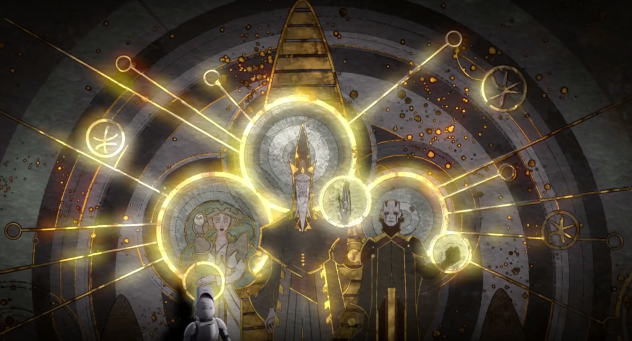 And The Last Jedi has four Oscar nominations!

Join us for a discussion with Evan and Wyatt, which ranges from lightsaber construction to toys to Legos to the prequels.

What planet is the Resistance base on in The Force Awakens and at the beginning of The Last Jedi? Bonus: What system is it in?

And Wyatt adds a couple of his own stumpers.

Anna has a meme: 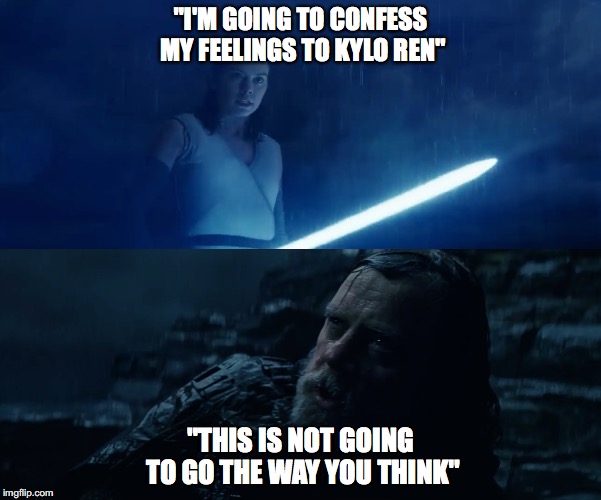 In which we talk about The Last Jedi, religion, bloodlines and more.