It’s episode 30 of Children of the Force!

On Anna’s day home sick from school, we watched Padme’s deleted scenes from Revenge of the Sith. And then we watched “Within and Minute,” which is a great documentary that details all the people who work on a movie and what they do. Anna really loved it.

I’m not a huge behind-the-scenes guy, so we haven’t watched any Star Wars documentaries. But given how much Anna loved this one, we might have to watch more soon.

Oh hey look! I found the documentary online. Check it out:

We’re continuing our trek through the Clone Wars. We’ve recently watched the D-Squad arc and the Maul/Deathwatch arc. Two arcs that could not be more different. D-Squad was inanity and droids, where the Maul episodes were despair and murder.

We were not as wowed by “Shroud of Darkness” (the Rebels episode) as most people were. I realize as we’re talking that I think it’s because the episode didn’t have much of a story. It advanced the overall story of the series, but it was not much of a story itself.

We got a great voicemail from Asher and an email from Chris from Star Wars Kidscast. And we talk about the hilarious ad he made for a show inspired by our discussion of Zeb and Kallus in “The Honorable Ones.” 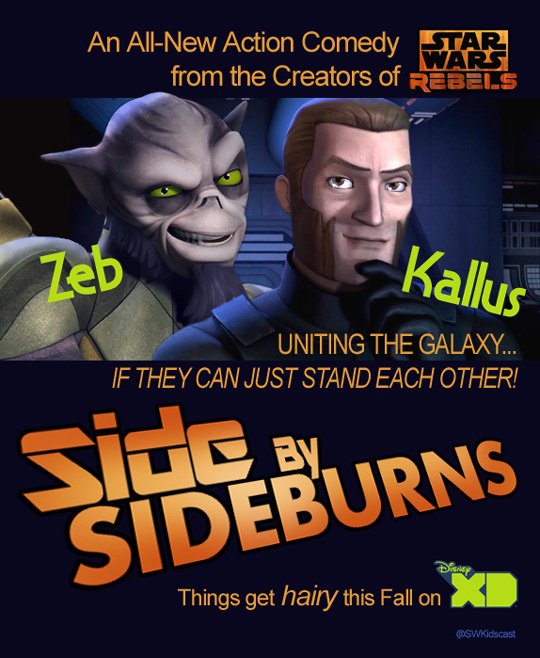 J.J. says there’s no reason a LGBT character wouldn’t appear in an upcoming Star Wars movie. We applaud him and discuss why we talk about things like this on the podcast and why we speak up about representation, diversity and equality.

We know now that Chewie is going to be in the Han Solo standalone. Maybe not a big surprise, but good to know. And this news brings up the fact that Lumpy, Chewbacca’s son, is on the brink of canon. According to The Princess, The Scoundrel and The Farmboy, Chewbacca has a wife

Speaking of Chewie, there’s a Han Solo comic coming up. 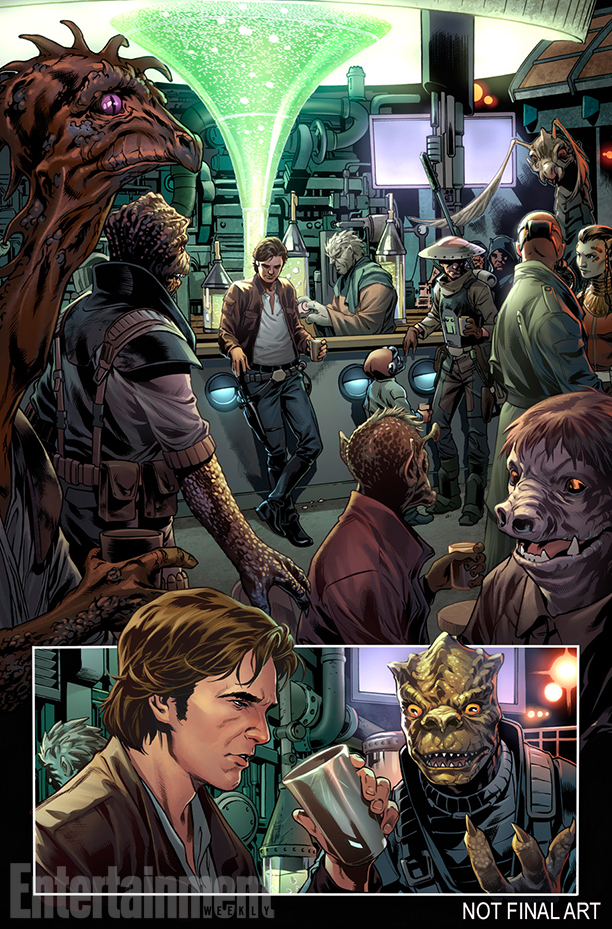 Also speaking of Chewie (wow, I didn’t realize how much Chewie was in this news segment until just now): J.J. Abrams addresses the perceived snub that Leia gives Chewie in The Force Awakens.

We don’t talk about the Lego Star Wars: The Freemakers. At least not yet.

Finally, we discuss the behind the scenes tidbits coming out of South By Southwest, where J.J. Abrams played shuffleboard next to a good friend of mine for 25 minutes. We discuss the revelation that Snoke was targeting and corrupting Ben from an early age. Which brings up an important question:

Can we blame Kylo Ren for who he is and what he did?

Our canon news this week is all about Lor San Tekka and the Church of the Force. 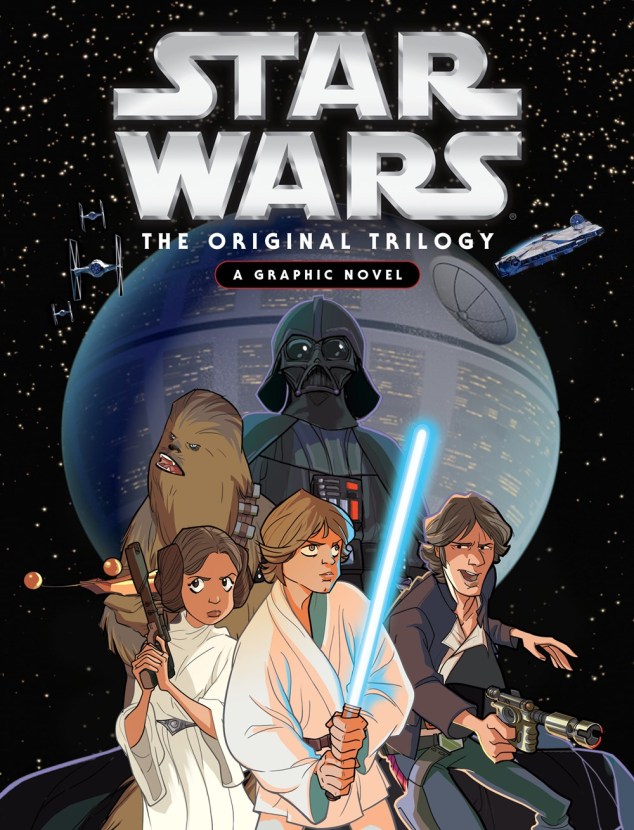 Our two questions this week come from Chris from Star Wars Kidscast:

The kids ask me to list the military ranks in the Resistance. And I get a bonus point if I list them in order.

I pay my respects to the ForceCast. Then the kids make it awkward.