It’s episode 155 of Children of the Force!

Listen, you will…
On iTunes
On Spotify
On Stitcher
On Google Play
On Podbean

Throw us a buck, you will…

Of course, we talk about Coronavirus to start off the show. How could we not?

Jacob from Australia also sent us a couple messages.

In what might just be a new segment of the show, we listen to one of Liam’s songs off his debut album, i might say no. 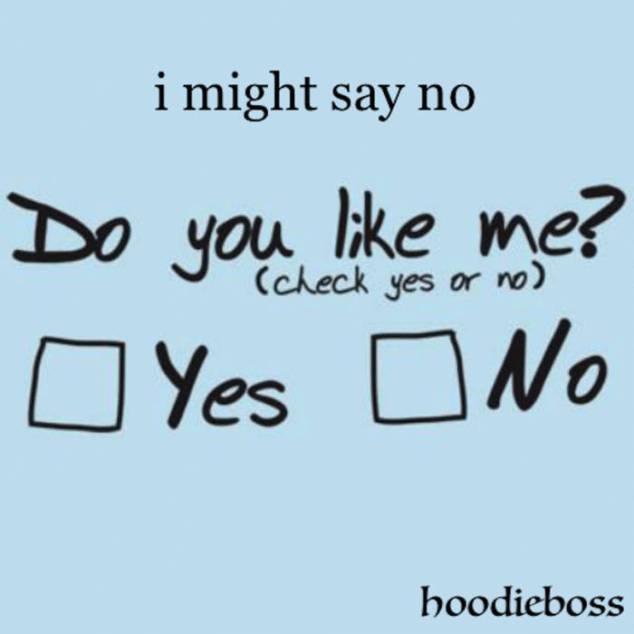 You can listen to the whole album here: https://hoodieboss.bandcamp.com/album/i-might-say-no

We’re watching the Clone Wars. Really happy that Ahsoka is in it now. We liked the Bad Batch episodes, but didn’t love them.

Season 2 of Resistance marches on!

Rosario Dawson is playing Ahsoka in season 2 of The Mandalorian? Probably.

The Rise of Skywalker novelization is now out, and giving us some juicy canon news!

Nayan sent us a couple jokes!

What texture is Wookiee steak?
Why did Kenobi cross the road?

If you could be in quarantine with one Star Wars character, who would it be?