It’s episode 93 of Children of the Force!

Throw us a buck, you will…

We start the episode by talking with our new Jar Jar alarm clock.

Michal sent us a great voicemail where she tells us how to say “May the Force be with you,” in Hebrew! Thanks Michal!

Kat sent us her thoughts on The Last Jedi, which causes us to have all sorts of conversations about the theme of failure, pacing, humor… and even to come up with a theory about the death of Force-ghost Anakin in Episode IX.

We saw The Last Jedi for a third time over the break. 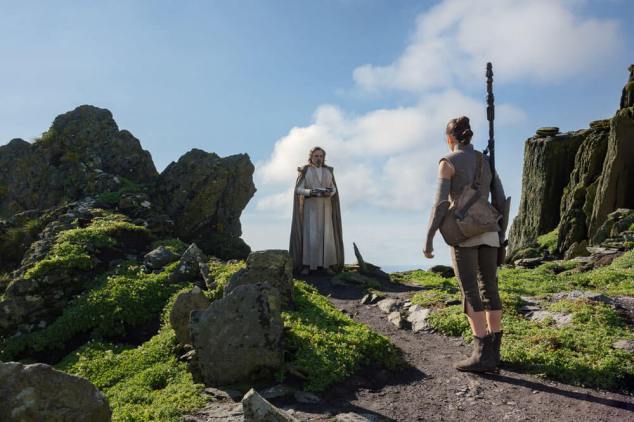 The kids had a Star Wars-filled New Years Eve party.

I read The Legends of Luke Skywalker and The Last Jedi Visual Dictionary. I loved one, and didn’t really like the other one.

Is there an Obi-Wan movie in the works? We listen to audio from this video (caution: he drops the f-bomb later in the video):

The Last Jedi is the highest domestic grossing film of 2017.

What’s the deal with Snoke’s ring? And who are the four sages of Dwartii?

Are you ready for an awful knock-knock joke about Naboo?

How many Praetorian Guards were there in The Last Jedi?

One thought on “Episode 93 – The First Reydi”