It’s episode 87 of Children of the Force!

We watched the most recent episodes of Rebels and DON’T SPOIL THEM in this episode.

We’re also catching up on (and re-reading) a bunch of comics.

How has Disney been doing in the 5 years since they bought Lucasfilm? We think they’re making a good product, regardless of what you think of Disney as a company.

This episode, I take time to talk about things I’ve been loving. One podcast about Padme and two new podcasts that have kids! Here are links to the shows we talk about:

Me and My Padawan 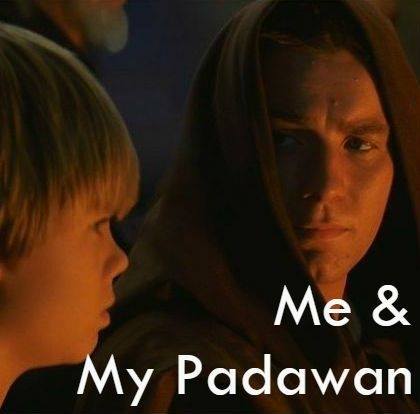 We also got a some great emails from our listeners Nick and Kat.

The international trailer was released.

The international poster also was released, and we play a game of Spot the Difference with this poster and the original one. 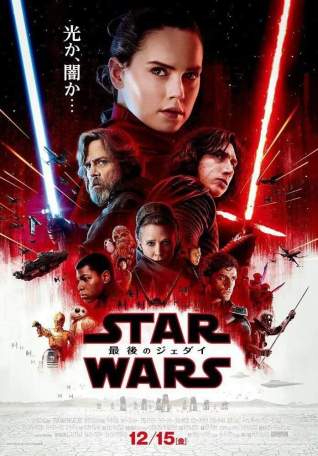 And we also got a commercial with new footage. Enjoy (again)!

We got a new image of Rose in Entertainment Weekly’s story about her.

And Thandie Newton thinks Solo is going to be great.

Kat has a question: What do you think would be a great Forces of Destiny episode?

After listening to a strange voicemail, we thank each of our Patreon patrons personally. Then we do the whole “outro” thing,