It’s episode 76 of Children of the Force!

We met our listeners/patrons/friends, Amy and her kids, on the way back from our big trip to Colorado! So fun to meet them. Super cool kids and a super cool woman.

We’re pretty sure we’re going to Star Wars Celebration in 2019, wherever that may be. So hopefully we’ll get to meet more listeners there!

And a non-Star Warsy thing, check out Liam’s #Ham4All video:

FORCES OF DESTINY RECAP AND REVIEW [6:45]

We talk all about the first 8 episodes of Forces of Destiny. Check them out here!

And here’s that deleted scene from The Empire Strikes Back that Beasts of Echo Base references:

And don’t forget to check out that cool coloring book over at The Wookie Gunner: https://thewookieegunner.com/2017/07/10/star-wars-forces-of-destiny-fan-made-coloring-book/

Who’s closet is it, anyway? Ron Howard wants us to guess. 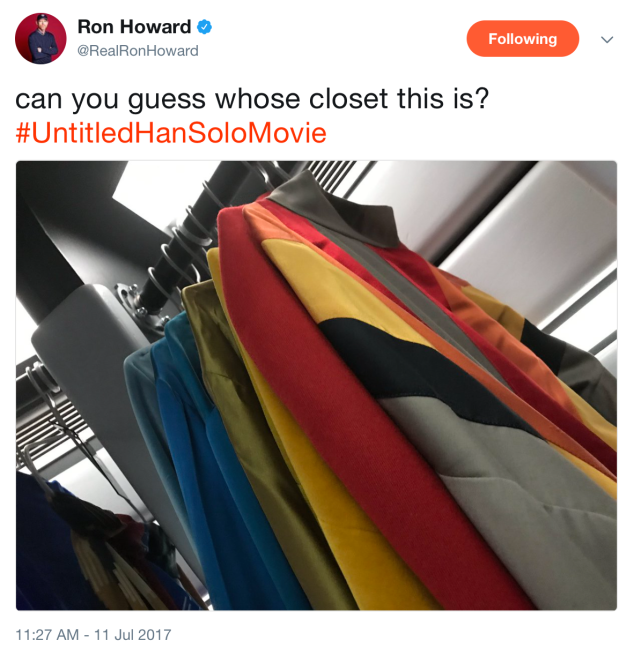 Ahsoka isn’t the wolf, but does that mean she’s the owl?

Also, was she ever a Jedi Knight? Maybe. According to the Bendu (according to Filoni). Maybe she was a Knight in spirit, and that’s what he senses?

OUTRO [58:10]
Thanks for listening! Send us a voicemail or email us at forcechildren@gmail.com if you want to take part in the discussion or just give us some feedback. Thanks!